Dry Cell Battery: A Critical Analysis of Its Invention in ancient India

Do You Know that Dry Cell Battery was First Invented in Ancient India?

Ancient India was a fully developed and most advanced country in the continent. The historical evidence amply proves that India had invented many things which the other world population was still struggling and trying to find an answer. One more in such series was the Invention of Dry Cell Battery. 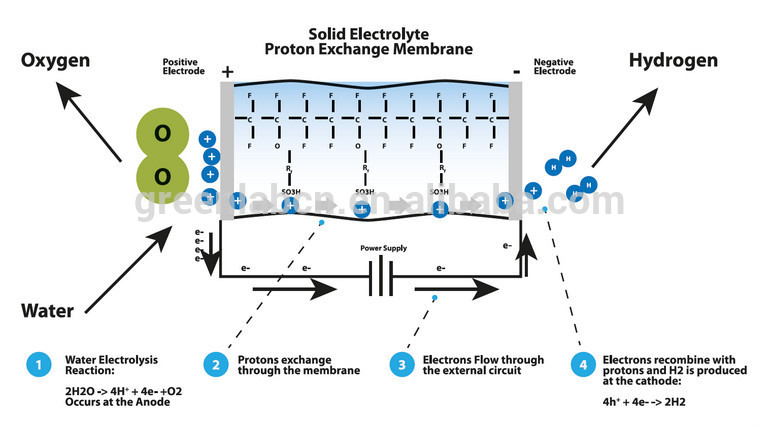 Lately on the basis of evidence, world scientists are now slowly acknowledging the contribution of Ancient India and its various scientific discoveries. If one read today ‘August Sanhita’ an epic book written by Maharshi August, he will surely find step by step procedures to build a Dry Cell Battery. This procedure was written thousand years before, and many people even try it today and find the result with same success.
Maharshi August propounded through his Sutras in Sanskrit that:-
संस्थाप्य मृण्मये पात्रे ताम्रपत्रं सुसंस्कृतम्‌।
छादयेच्छिखिग्रीवेन चार्दाभि: काष्ठापांसुभि:॥
दस्तालोष्टो निधात्वय: पारदाच्छादितस्तत:।
संयोगाज्जायते तेजो मित्रावरुणसंज्ञितम्‌॥
Meaning Take an earthen pot and put into it a thoroughly cleaned copper plate and ‘Shikhigriva’ i.e a compound which resembles the look of peacock neck (Copper Sulphate) and fills that pot with wet wooden husk. Mould or cover the whole things with mercury amalgamated zinc sheet. In this way when both ends will meet, there will flow of current.
Recommended for You:
History Of Paper And Ink In India
Paper Making Process Invented In India
In laboratory when the above experiment was tried out, it produced 1.138V and 23mA current.
Maharshi August has deliberated it further by saying that:-
अनेन जलभंगोस्ति प्राणो दानेषु वायुषु।
एवं शतानां कुंभानांसंयोगकार्यकृत्स्मृत:॥
Meaning that if following the above procedure, 100 cells are joint together and worked on water, it will convert it into ‘Pran Vayu’ i.e Oxygen and ‘Udan Vayu’ i.e Hydrogen.
He further writes:-
वायुबन्धकवस्त्रेण निबद्धो यानमस्तके उदान स्वलघुत्वे बिभर्त्याकाशयानकम्‌।
If ‘Udan Vayu’ i.e Hydrogen is compressed with air tight clothes, it can be used for aerodynamics utilities.
The above deliberation not only points towards the full fledged invention of Dry Cell Battery in Ancient India but also speaks about Electricity and technology for the Aircraft in our Vedic period.
How and Why the Wisdom and Knowledge of various technologies were destroyed, remains a subject to ponder with, but evidence proves that such knowledge existed during those periods and was utilized by our Maharshis.